Gabriel Böing, also known as "köi", is a artist from São Paulo, Brazil. He has been interested in visual creation since a young age and has been exposed to computers and internet culture throughout his life. Self-knowledge, which he gained through his creative process, has helped him to tell dream stories in a variety of forms, including generative textures, video, 3D compositions, live visuals, and others. He believes that artists act as filters, interpreting their surroundings in both a macro and micro sense. Böing is surrounded by like-minded individuals who share his belief that the creative state is a haven in the midst of chaos. For him, the most important experiences are the ones that happen in front of our eyes, both in waking life and in dreams.
His work has been exhibited in various cities, including São Paulo, Rio de Janeiro, New York, Chicago, Berlin, Lisbon, Montreal, and Bogotá. He has also collaborated with well-known brands and artists.
SELECTED Exhibitions​​​​​​​
Daata Art Open Call
Koko London
London,UK
(2023)
"FROM THE ETHER TO THE EARTH"
Elastic Arts
Chicago,US
(2022)
Metaverso Delírios - FestivalFAD
Oi Futuro
Rio de Janeiro
(2022)
Pupila Dilatada
Museu de Arte Moderna
Rio de Janeiro/Metaverso
(2022)
Mostra Visão Periférica
Farol Santander
São Paulo, Brazil
(2022)
Refraction Festival 2022
ZeroSpace
New York City, US
(2022)
To Spawn a Door In the Land of Broken Mirrors
New Art City - Online
Mock Jungle - Bologna, Italy
(2022) 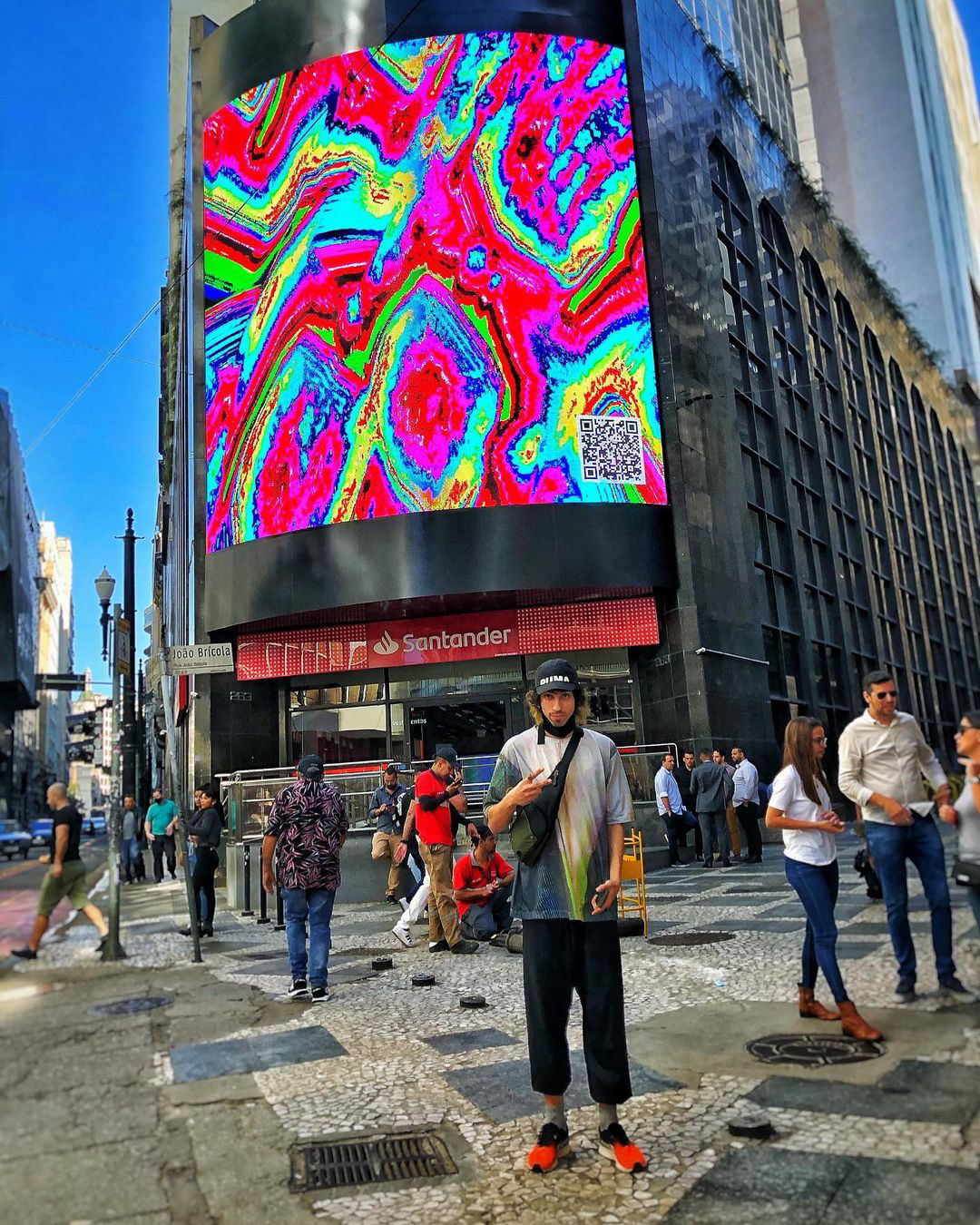 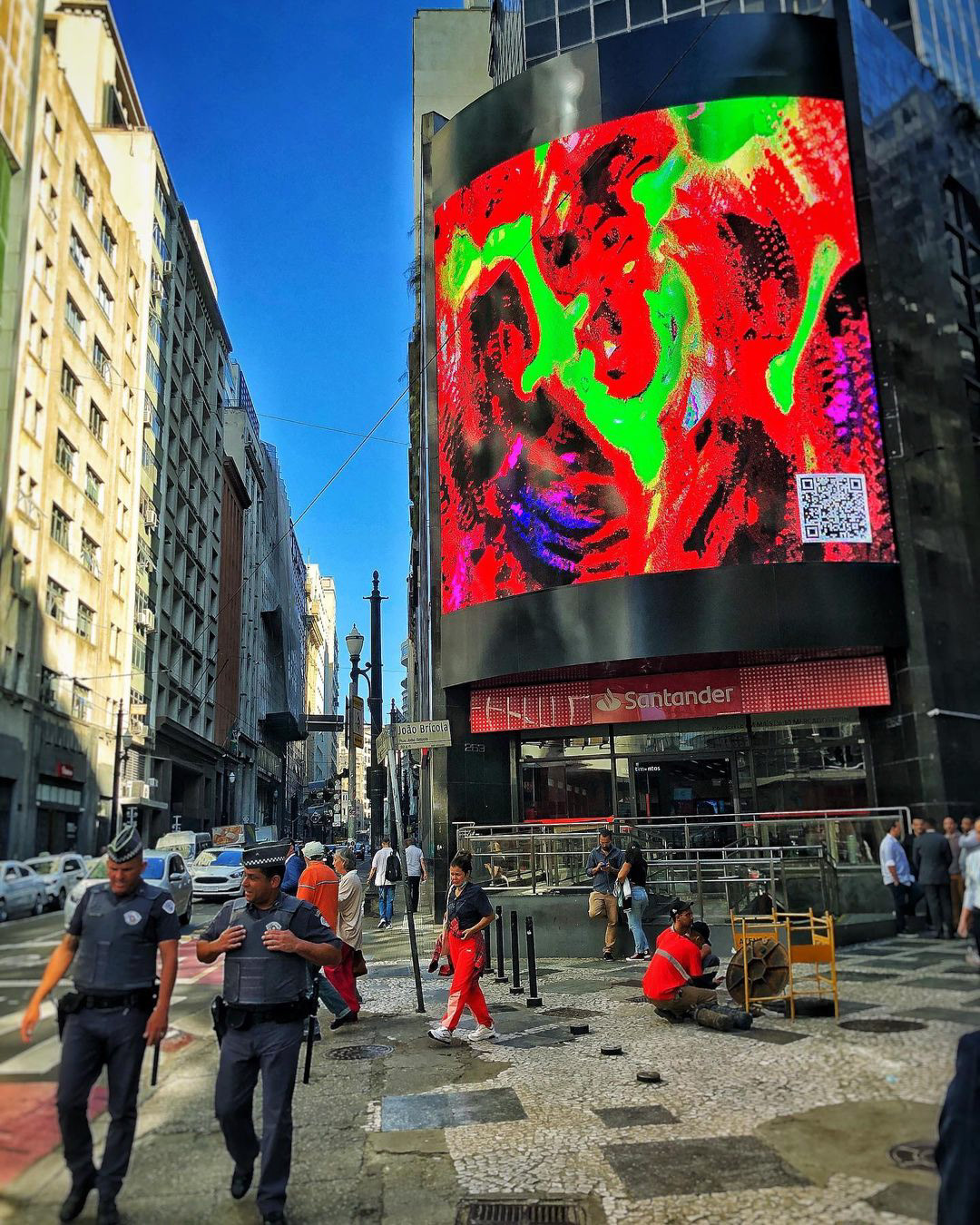 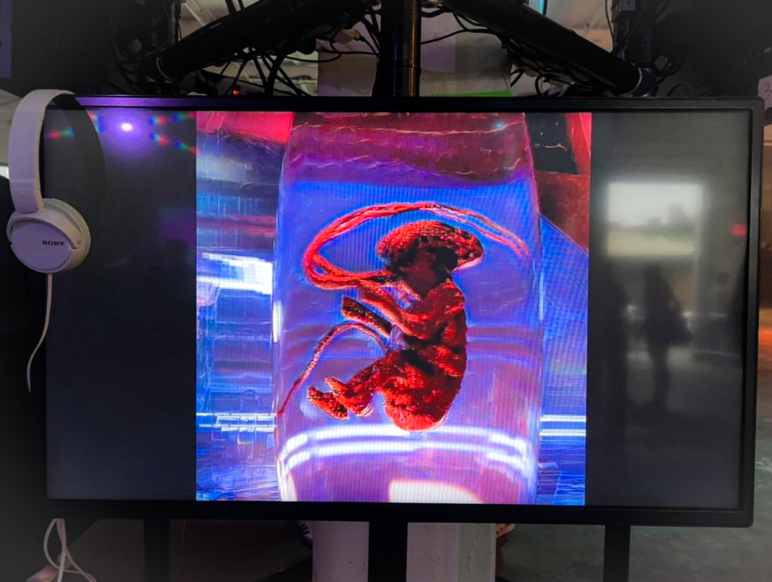 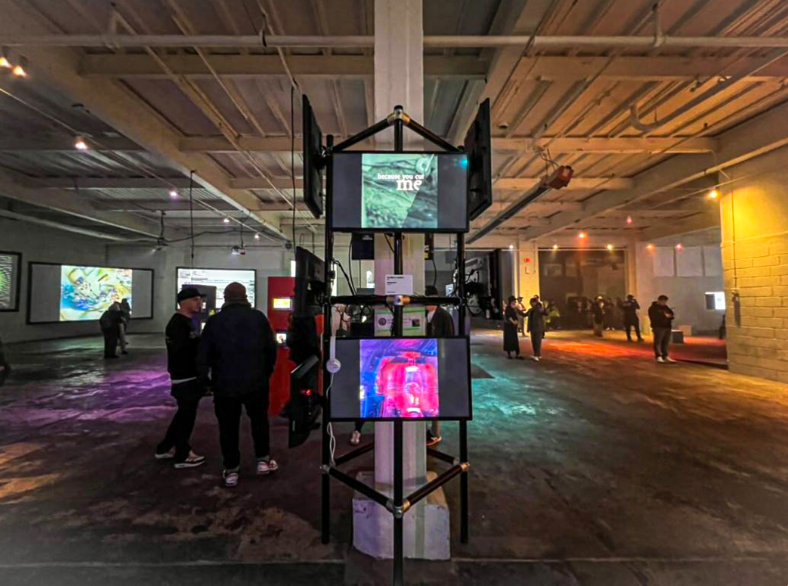 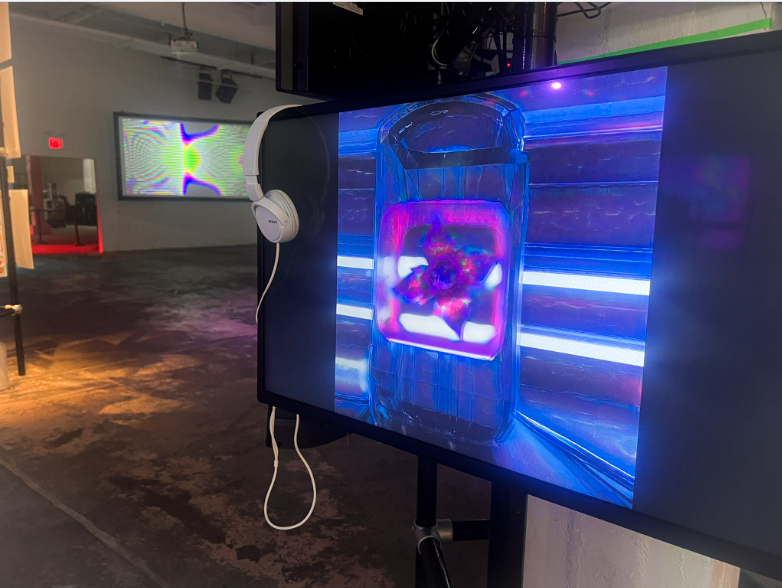 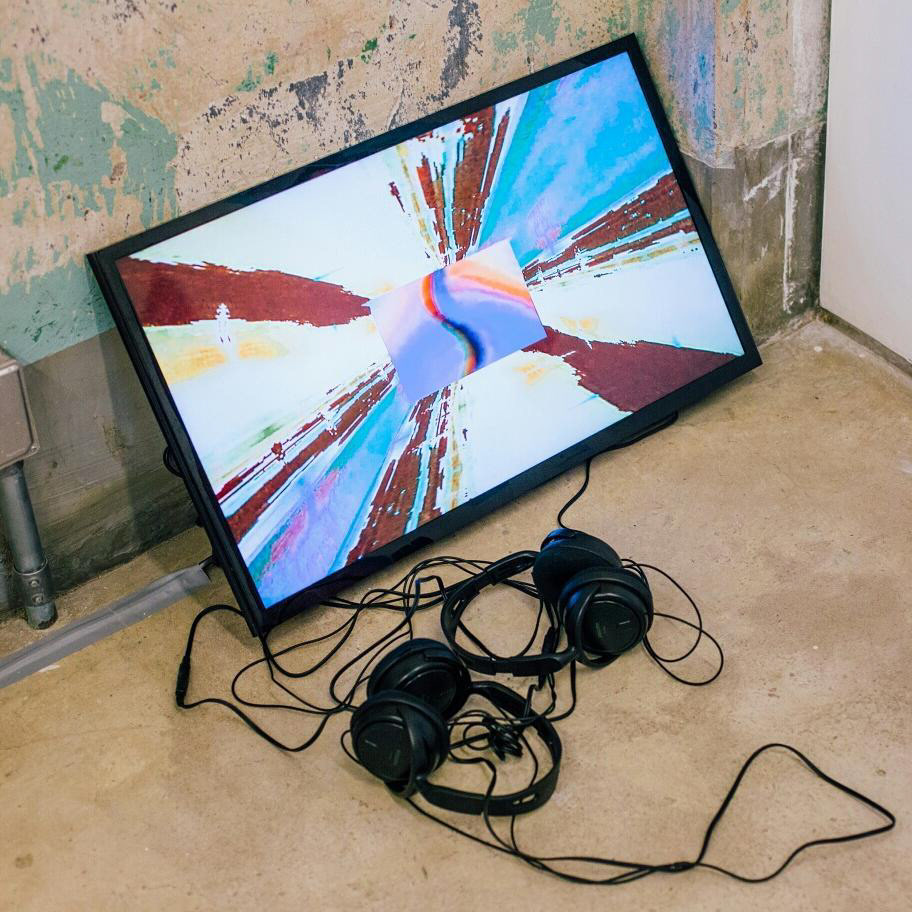 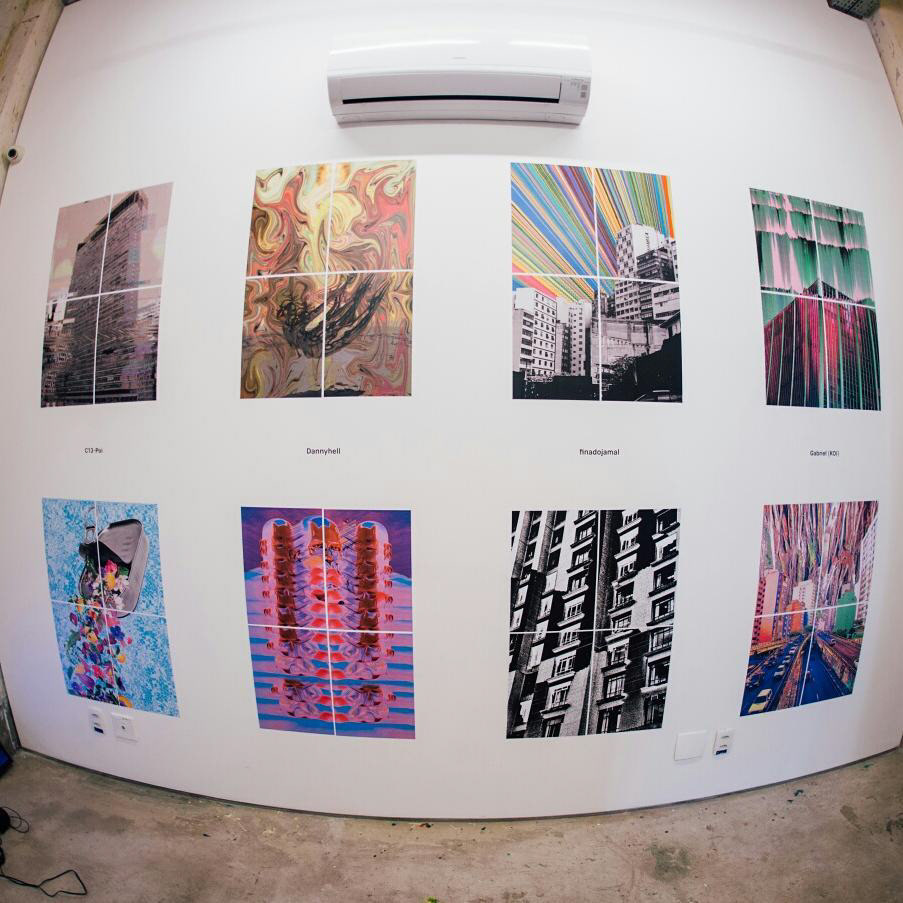 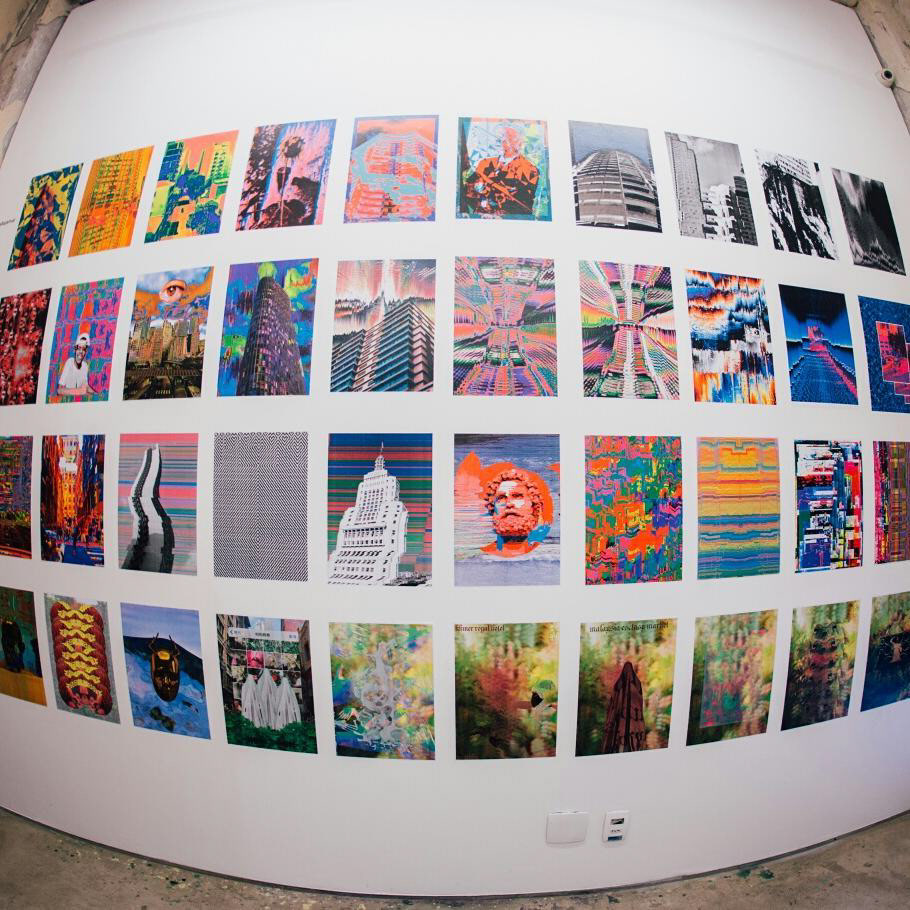 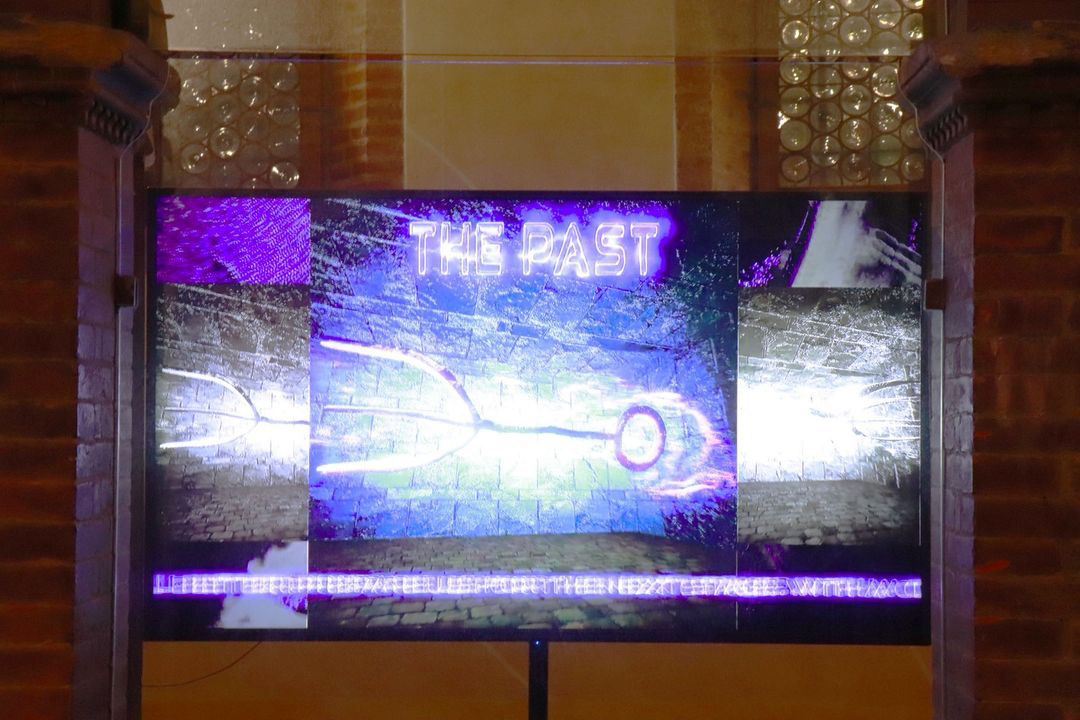 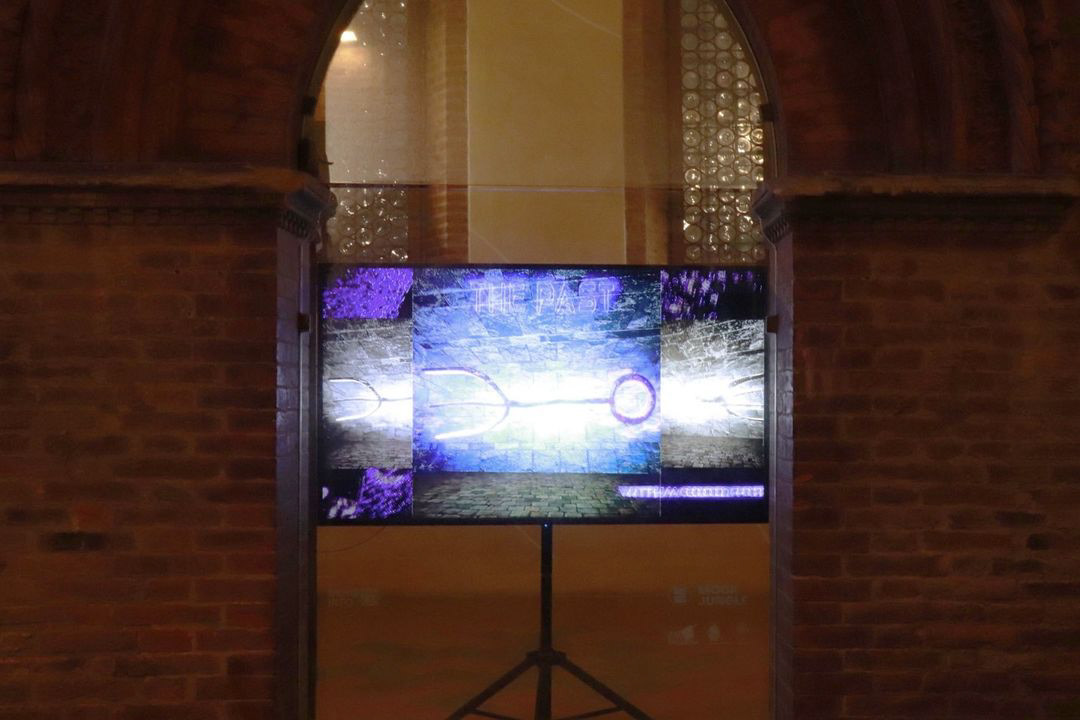 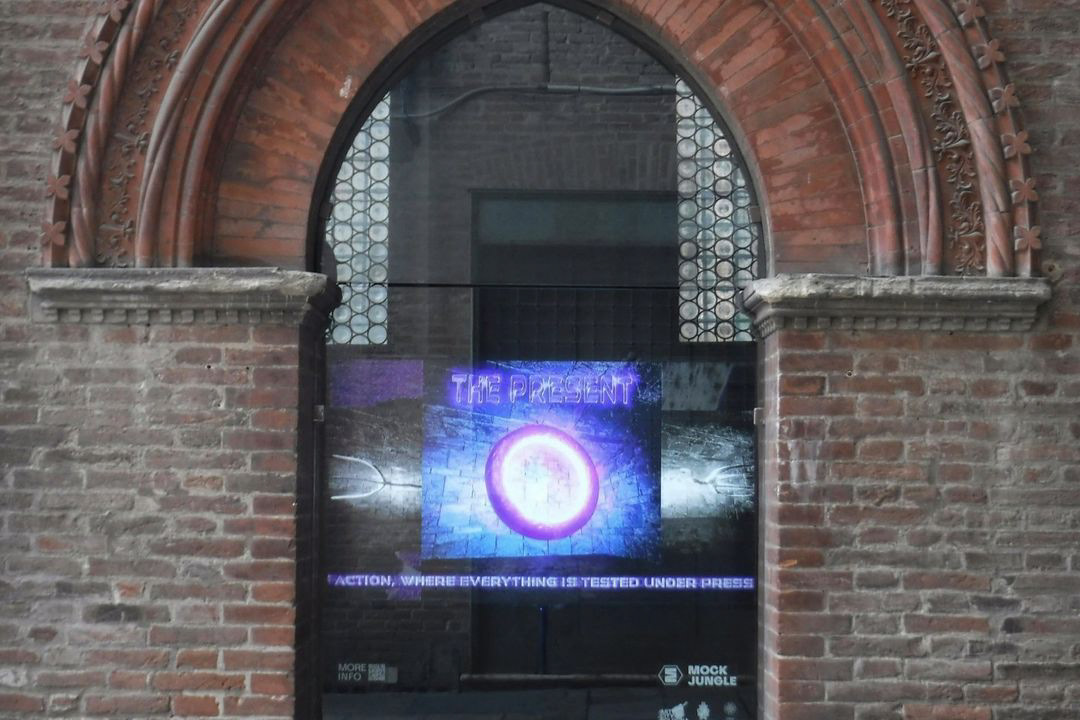 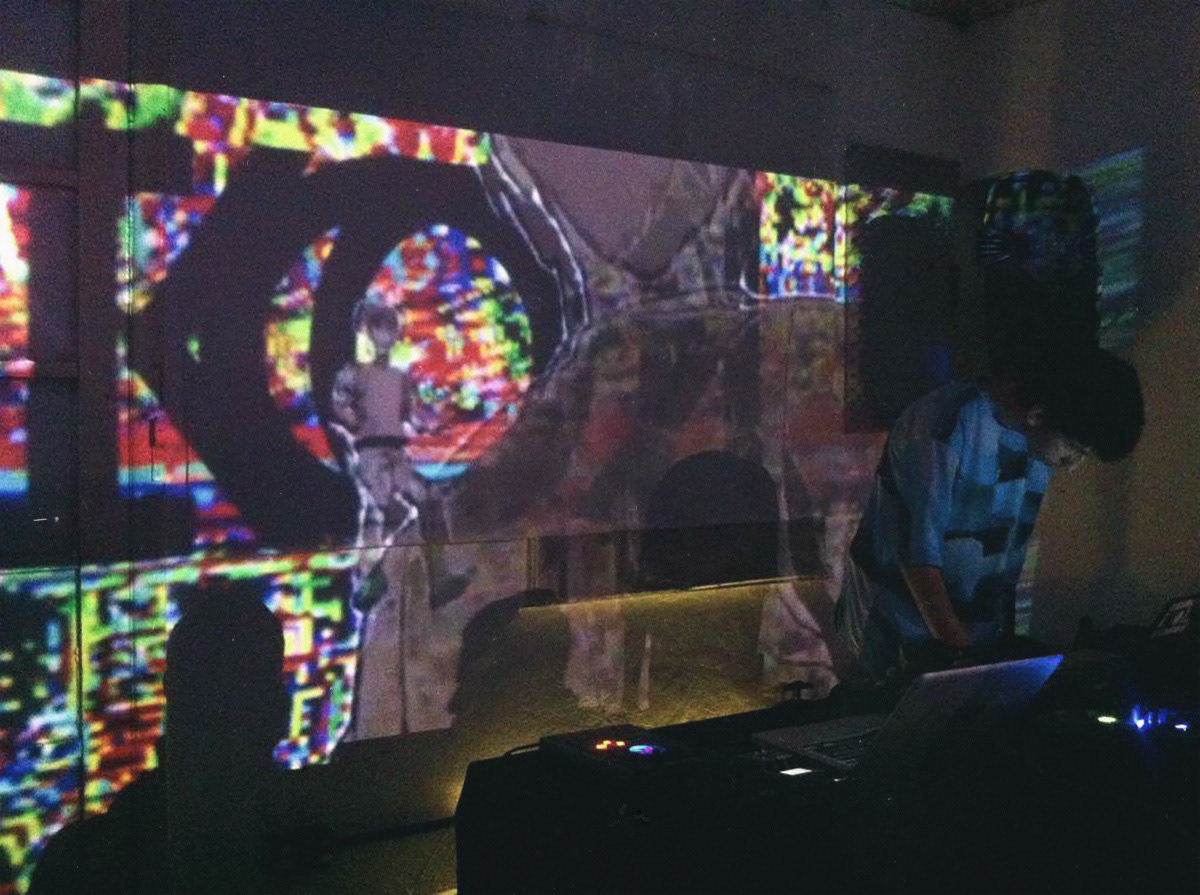 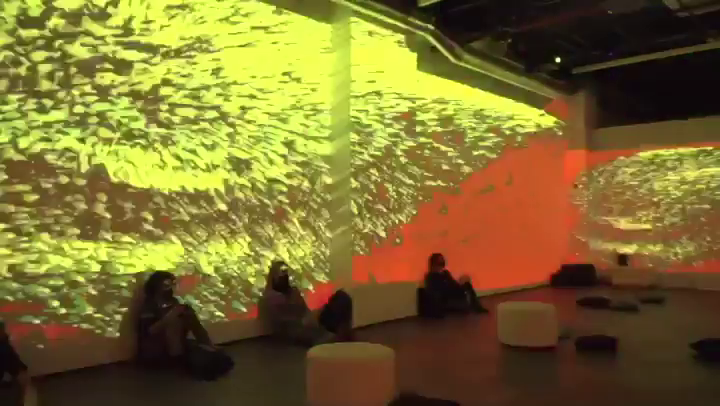 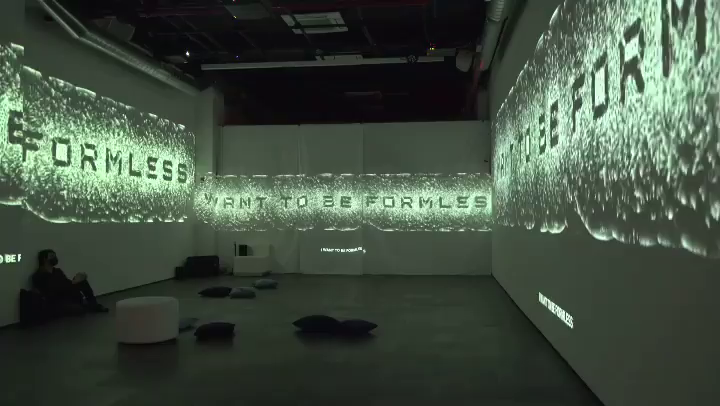