ARTWORKS - 2022
The Floaters are a species of beings that are not seen or perceived in a common way, but that have great influence on the environments they inhabit. Usually noticed in rural areas far from urban centers (but not necessarily), these beings have the ability to neutralize and balance the emotions and thoughts of other beings who come into contact with them in a sincere and affectionate way. Many times these beings are seen but confused with some eye strain, or mistakenly identified as paranormal phenomena, which cause a "float feeling" both visual and sensorial in those who have contact, and thus, with the evolution of the studies of these beings and by the culture generated from them, were called "The Floaters" 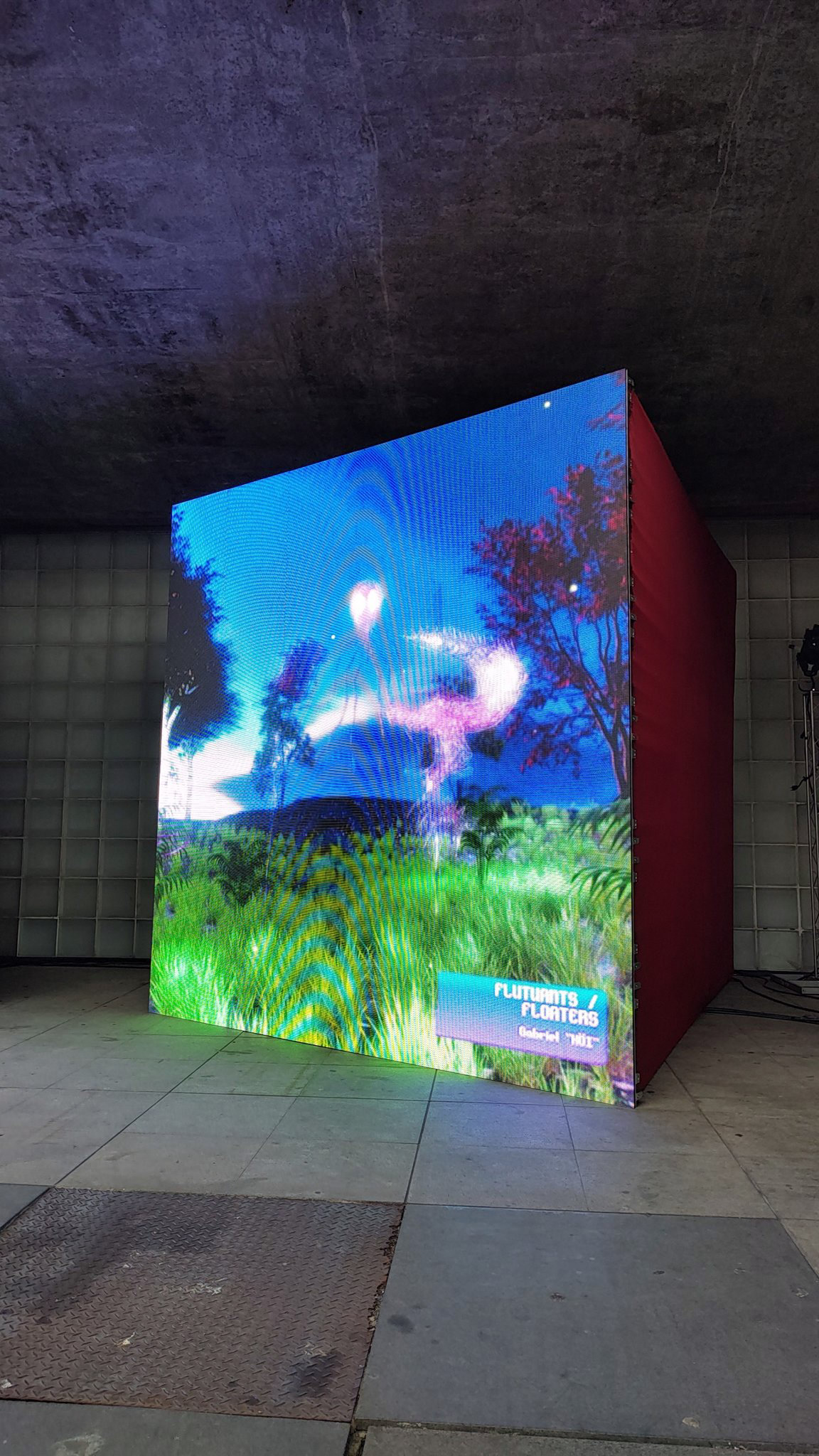 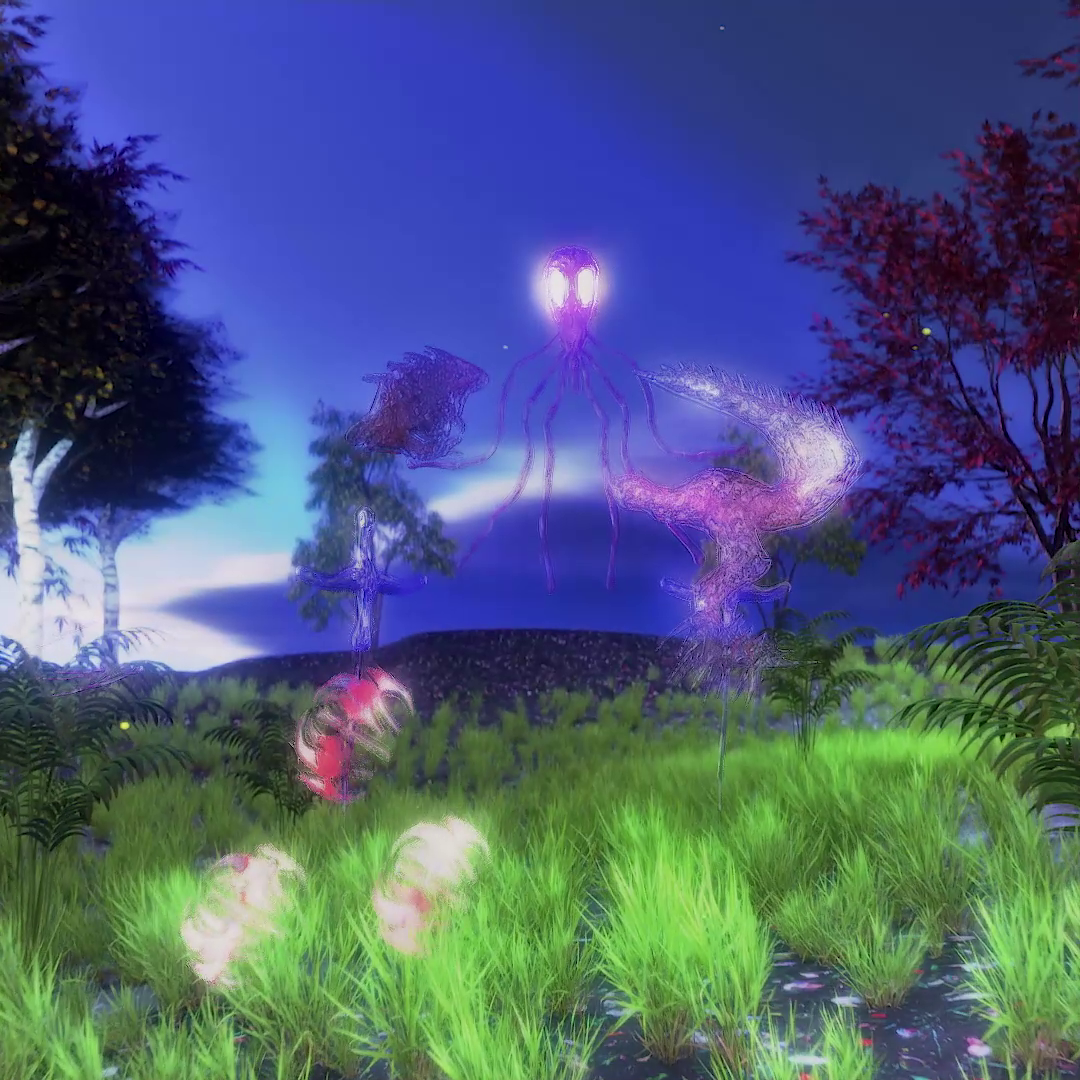 "When I left the elevator, I felt myself being watched from behind."

The Elevator
"I felt a weird frequency in my back when the elevator doors closed, as if another being was in that space "
✦
Organic Moon
"When that celestial body appeared, it was very strange, but even stranger was when it was noticed that it had organic life: A living entity. It was an organic celestial body."
✦
The Passenger
Artists loves this creature. Some even worship it as a saint, or a deity. At a certain point in the creation stage, the artist open their doors for that creature take control and be guided by it. Sometimes we are the pilot, and other times, The Passenger.
✦
The Village
The Phenomenon that they said happened in that village was real. I should never have stopped there, but my eyes will never forget what they witnessed. An unforgettable sight.
✦
Paralysis
"I remember waking up in a white dress in the middle of this dense forest. I started to walk through that space until I reached an open field, and, there was a bathtub in the middle. Inside that bathtub, there was this being with a plague doctor mask. Getting closer, he would get up and pull me into the tub. I woke up paralyzed, very sweaty, I couldn't move and only able to control my breathing. Despair was strong, but i went back to sleep with the help of control of my breathing. It was my first experience with sleep paralysis when I was 8 years old."
✦
Wake up

"Why does this voice keep telling me to wake up?"

"Visual representation of the dream everyone had that night."

The Tree of Life, even not seeing, it continues to nourish.